Is OneDrive safe against ransomware? 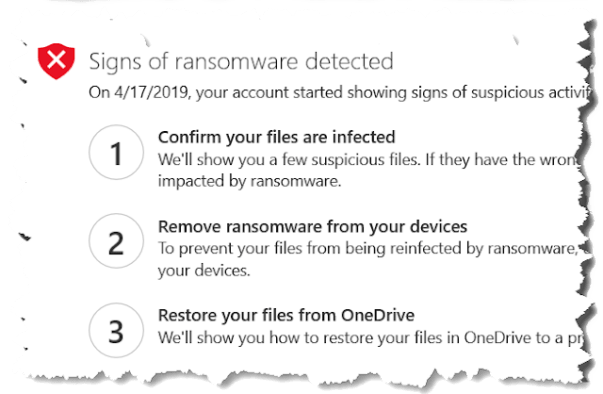 File Restore
This tool has been part of OneDrive for a while now, but Microsoft recently made available on all Office 365 licenses including Home and Personal. File Restore allows OneDrive users to roll back their entire OneDrive to any point in the previous 30 days. So if your files are ransomed, the hard drive they’re on gets destroyed, get corrupted, or your hapless coworker accidentally deletes all of them, you can get back up and running in moments.
Ransomware Detection and Recovery
Office 365 now detects ransomware on the device it’s installed on and lets you know it’s happening. Whether it’s your phone, tablet or PC Office 365 will alert you and send you an email with instructions on how to respond to the attack. In this notification, you’re given a link to the aforementioned File Restore feature. This link also includes the date and time of the attack to you can quickly see what happened and restore your device to before it was infected.

How to Restore your ransomware infected files

Restore files with OneDrive for Business
You may be able to revert to an earlier version of a ransomware-encrypted file since OneDrive for Business saves file version histories. From a system not affected by ransomware, access OneDrive in the browser, select a file, then choose “Version History.” A list of the saved versions of the file—with modification dates—will display. You can view earlier versions of the file, then choose “Restore” when you find a version not affected by ransomware. Version history has limits, though.
Version history works well for Office documents, such as Word, Excel, and PowerPoint files. But OneDrive for Business won’t keep version histories for files from non-Office applications. So that Autocad, Photoshop, or video file saved to OneDrive won’t offer the “version history” option. As of January 2017, unless your file is a Microsoft Office file, only one version will be saved.
.
Rebuild/Reimage
After you’ve recovered your data, you next need to restore your system to a healthy state. Often, you’ll do this by restoring a standard disk image that contains your operating system and a default set of apps. Most large organizations store a few standard setups to aid a fast recovery. In the worst case, you’ll have to meticulously reinstall everything manually: wiping the drive, installing an operating system, then re-installing your apps, then recovering your data from backups.
Tags:attack, Detection and Recovery, EMS, File Restore, Microsoft 365, Office 365, OneDrive, ransomware, Recovery, safe
Share:
ShareTweetLinkedInPinEmailPrint

How to Migrate from Trello to Microsoft Planner? (Trello JSON Import) 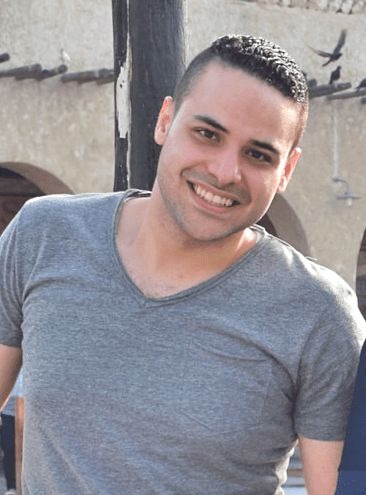 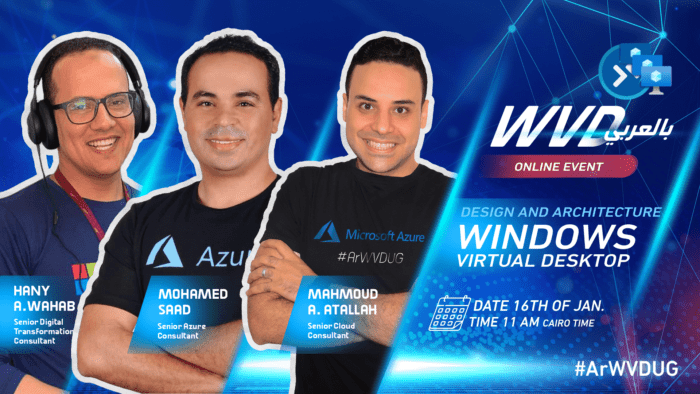 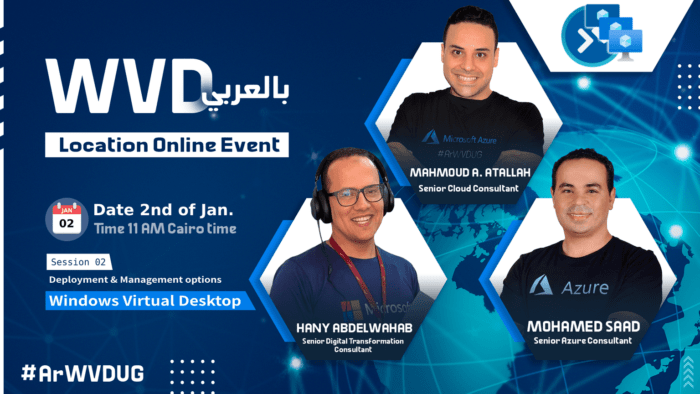 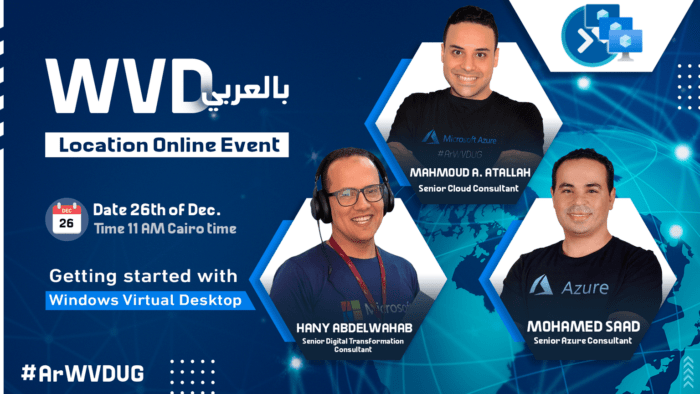 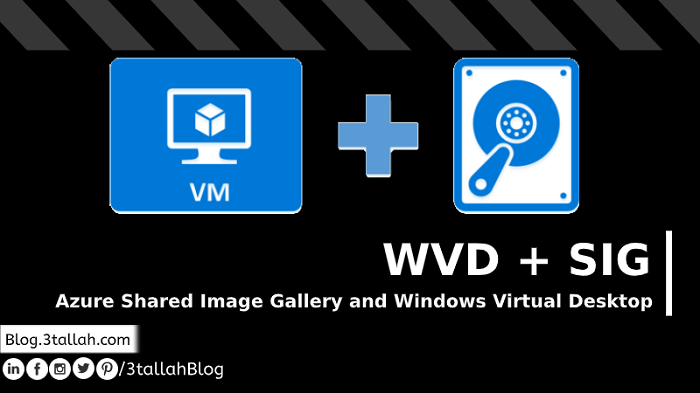 By  Mahmoud A. ATALLAH
Share this ArticleLike this article? Email it to a friend!
Email sent!